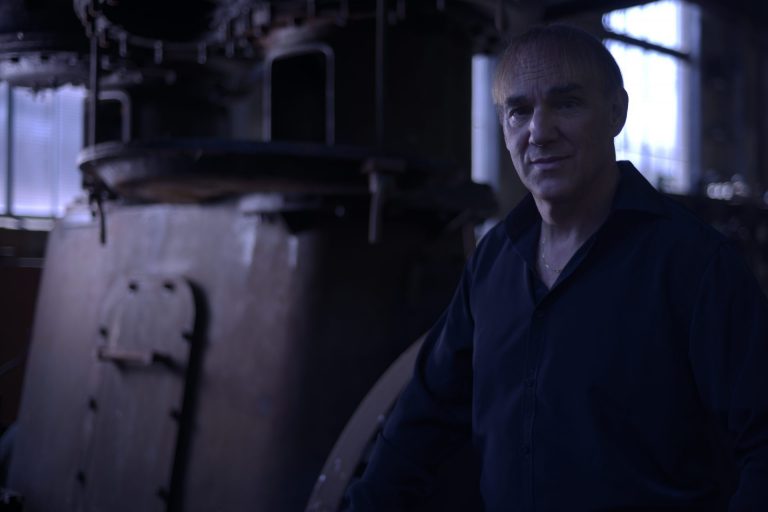 If his name were to be associated today with the music of the 20th century, it would be associated with the names of Wagner, Ravel and Boulez, the trilogy of artists who opened his eyes to the enthusiasm and styles which are embraced by Daniel Kawka: the German Romanticism, the Grand Opera of Wagner and Strauss, the universe of Mahler, the French Berlioz of our days, the music of our time.

Kawka has regularly been invited to conduct the greatest European ensembles. Notably he has conducted the Saint Petersburg Philharmonic Orchestra, the Russian National Orchestra, Seoul National Symphony Orchestra, Iceland Symphony Orchestra, London Sinfonietta, French National Orchestra, Radio France Philharmonic Orchestra, RAI National Symphony Orchestra, Orchestra dell’Accademia Nazionale di Santa Cecilia, the Ensemble InterContemporain, among others. Throughout his career and his development, these are the works which have guided Daniel Kawka, steered his path and have led him to conduct works in the past few years such as: Tristan and Isolde (Wagner), directed by Olivier Py, Tannhäuser (Wagner), directed by Filippo Crivelli at the Rome Opera House, Dialogues of the Carmelites (Poulenc) in a staging by Stanislas Nordey at the National Theater of Seoul, Cosi fan tutte (Mozart), directed by Pier Luigi Pizzi, Turandot (Puccini), directed by Cisco Aznar, Rodrigue et Chimène (Debussy), in a concert version at the Saint Petersburg, Julie (Boesmans), directed by Matthew Jocelyn, Ariane et Barbe-Bleue (Dukas) directed by Lilo Baur, the grand repertoire of the French symphonies from Berlioz to Messiaen over the course of two great Russian tours. Another example is the Tetralogy (Wagner) directed by Laurent Joyeux.

Daniel Kawka, the musical director of the Ensemble Orchestral Contemporain and the Ose Orchestra, and the main conductor invited by the ORT Orchestra of Firenze and the Saint Petersburg Philharmonic, approaches and deepens his understanding of a type of repertoire, be it contemporary, classical, romantic or modern, with each of these ensembles. Today his work is paid tribute to through a wide ranging and exceptional discography.